An American biotech company has just announced that it has been licensed to begin human trials of a stem cell treatment for blindness.

Advanced Cell Technology is trying to treat Stargadt’s Macular Dystrophy, a disease which affects 25,000 people in the US and can leave victims blinded as children.

This is only the second time a human stem cell treatment has been cleared for human trials.

The World Today’s Max Pearson spoke to the company’s chief scientific officer, Dr Robert Lanza, about the process which is now going to be put to human trial.

Listen to this story 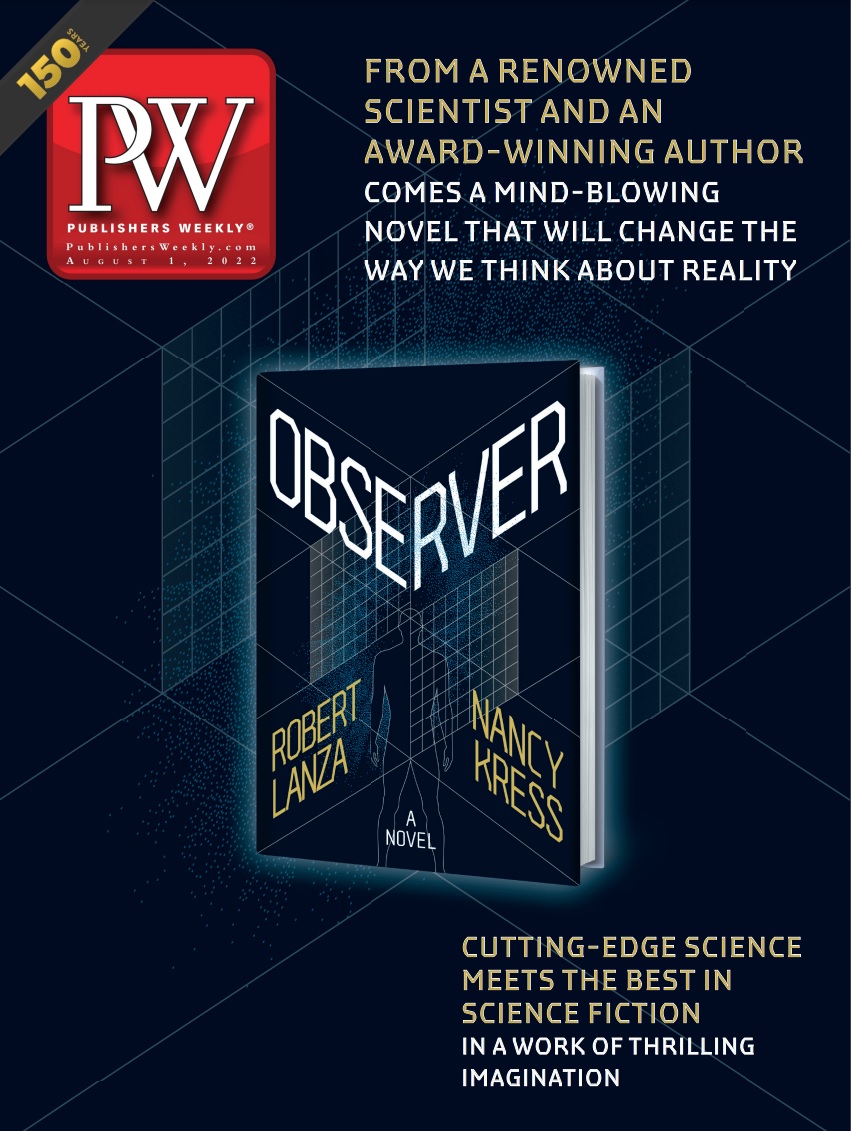 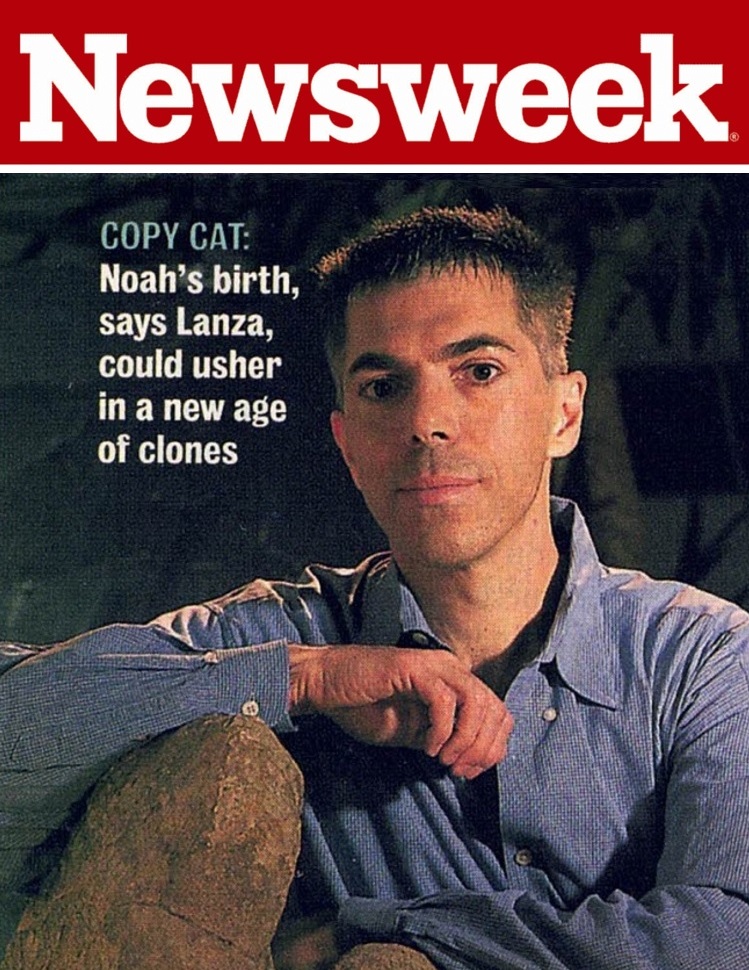 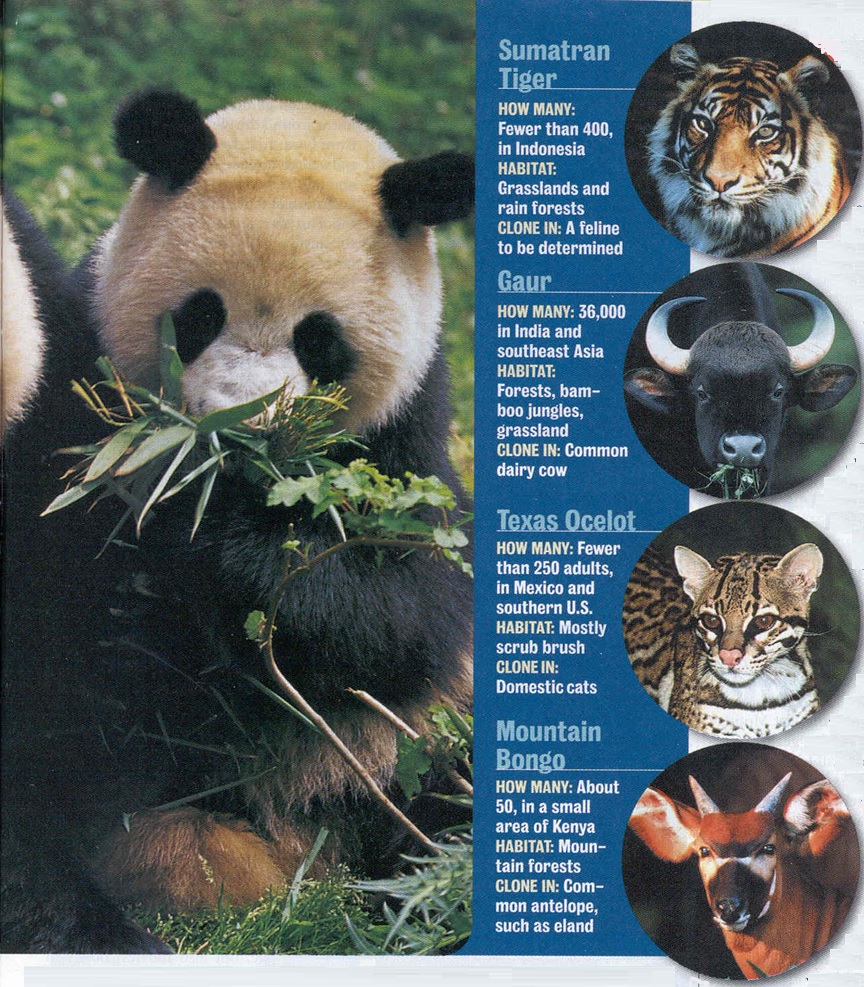 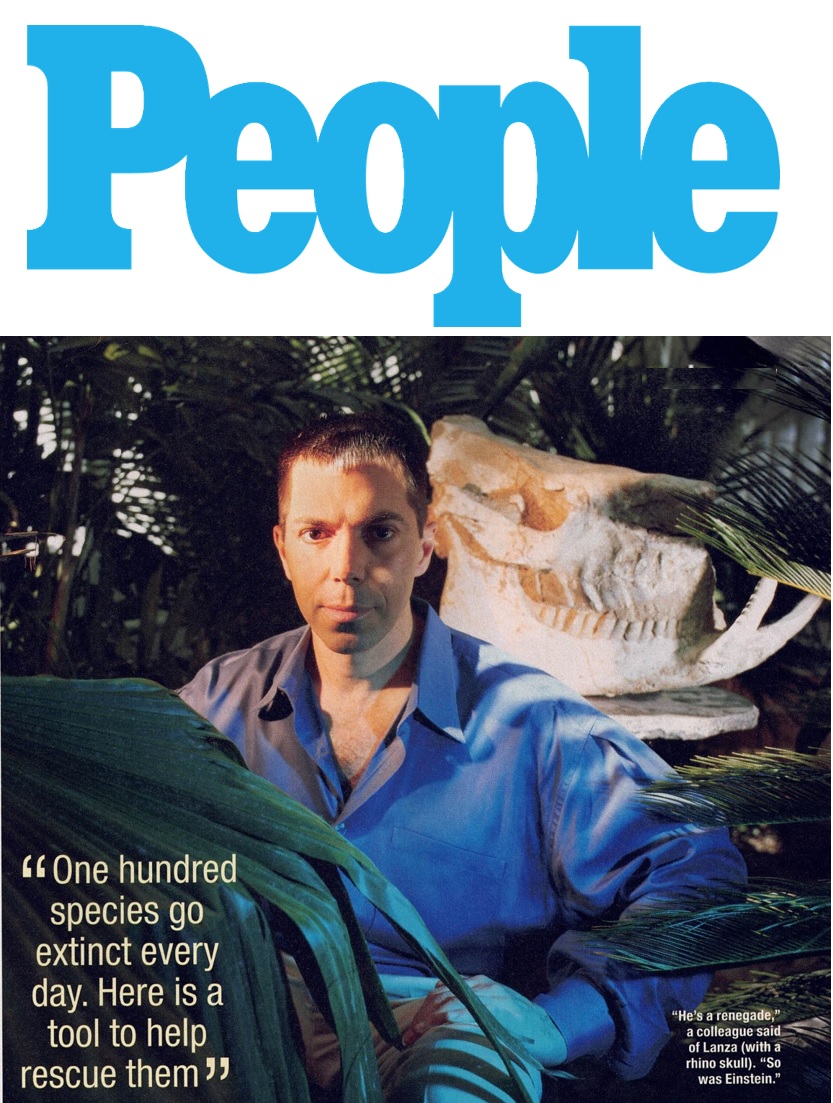 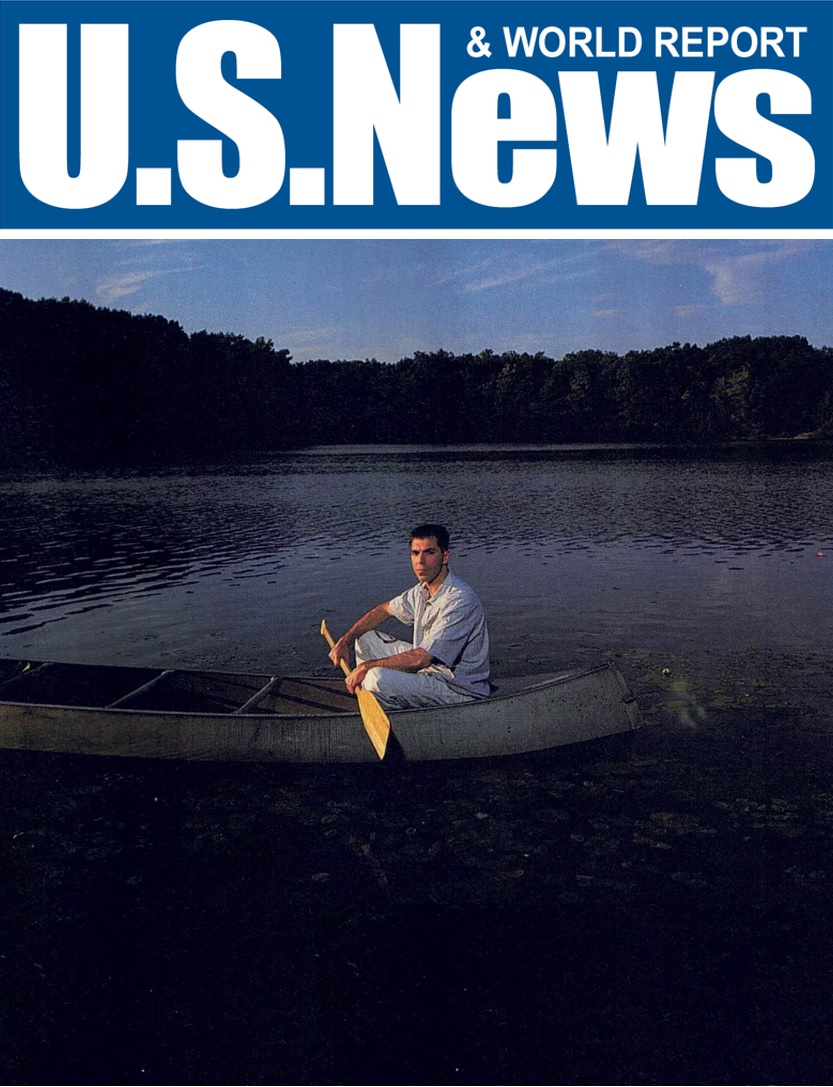